Sinusitis is a medical condition that can be described as the inflammation or swelling of tissues that form a lining on the sinuses. In a normal scenario, sinuses are usually filled with air but when they become clogged and fluids accumulates within them, germs from bacteria, fungi and even viruses can start growing causing an infection.

Sinusitis is basically divided into 4 categories:

-Acute sinusitis characterized by a sudden onset of cold-like symptoms and facial pain. This condition can last for over 3 weeks

As mentioned earlier, sinusitis is usually brought about by blockage of the sinuses resulting in accumulation of fluids within the sinuses. Germs form bacteria, virus or fungi then develop within the clogged sinuses. However, individuals with the following conditions are more prone to developing sinusitis

-Individuals with an immune deficiency

This is the most common symptom associated with this condition. Infections of the sinus cause inflammation and a dull constant pain is usually felt on the affected sinuses

A greenish yellow discharge when blowing your nose. The discharge can also bypass the nose and go down the throat, a slight tingling is usually felt in this case

Brought about by the inflamed sinus

Brought about by the relentless swelling and sinus pressure

Antibiotics are generally prescribed to clear this condition. However, urgent care is required when the first symptoms for sinusitis are detected as this goes a long way in preventing an individual from developing chronic or recurrent sinusitis. As such, an urgent care center is the best place to go when diagnosed with such a condition. If you’re looking for an urgent care in El Paso, Tx. Summit Urgent Care has state of the art facilities and excellent doctors that can see you immediately. 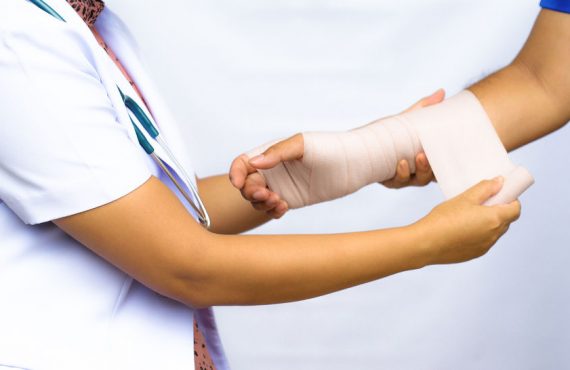 Strep throat is a contagious disease caused by a bacteria 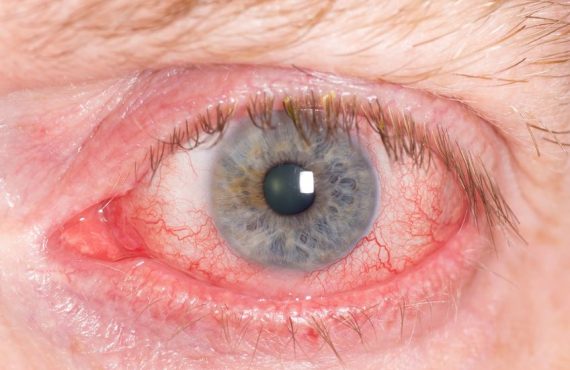 Inflammation of the eye, is commonly referred to as pink 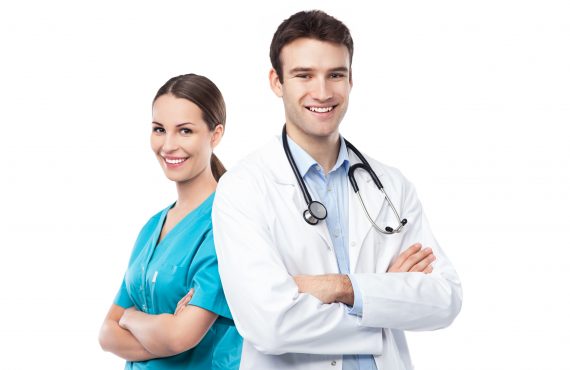 If you have a persistent cough this can be a 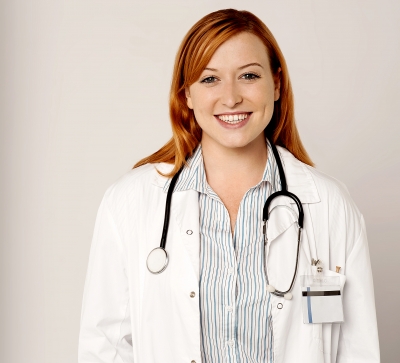 Bronchitis is caused by inflammation of the large and medium 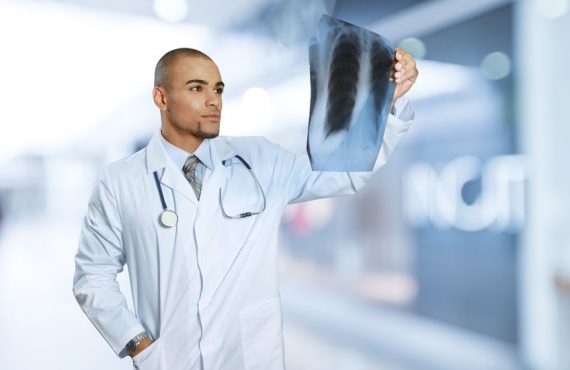 If you have experienced an injury which may have resulted 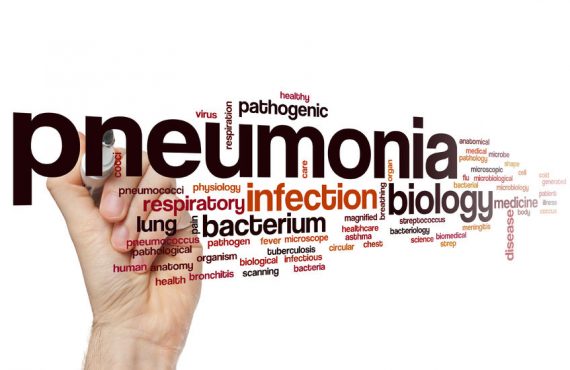 Pneumonia is the inflammation of the lungs caused by infection. 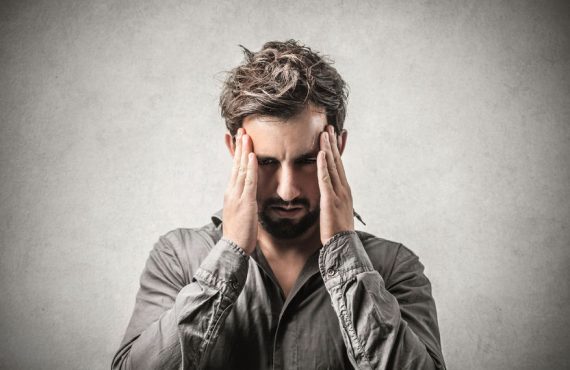 Headaches: Are they a sign something else is wrong?

Headaches have always been a sign that something is not

When you need medical help right away, an urgent care

Physicals in El Paso are supposed to happen once a

Urgent Care Clinic in El Paso: The Necessary Treatment for a UTI

A UTI can be a really painful thing to deal

If you are attending school in El Paso and have

If you are new to El Paso and have not

When it comes to urgent medical care in El Paso,

Sports Physicals in El Paso: When Trying out for a UTEP Sports Team

After your first semester at UTEP, you’ve decided to try

An Urgent Clinic in El Paso Can Treat Symptoms of Bronchitis

If you believe you are experiencing symptoms of bronchitis, contact

School physicals in El Paso are supposed to happen

Flu season can last from October all the way until

Strep throat is going around work, and you’re considering going

There is an easier way to get a physical vaccination in

The Most Trusted Urgent Care Doctors in El Paso

When searching for urgent care doctors in El Paso,

Need Physical Vaccination in El Paso Before Getting Admitted to College?

If you are going away to college and need

When You Need a Walk In Clinic in El Paso

When you have an emergency and need to get

Get Help Fast with Urgent Care in El Paso

Having urgent care in El Paso is important for anyone who

Got the Cold or Flu? Our Urgent Clinic in El Paso can Help!

An urgent clinic in El Paso is a great

Medical situations can arise at any time of the